Indigenous Communities: Aboriginal people settled in Australia roughly 60,000 years before European colonizers. About 3% of Australia's population is indigenous, and they continue to fight for rights and representation.

Languages: There is no official language of Australia, though English is overwhelmingly the most widely used. There are over 150 indigenous languages spoken in the country, and about 20% report communicating in a language other than English.

Race & Ethnicity: When Australia was settled by European colonizers, it significantly reduced aboriginal populations, and now the population is predominately white. Australia has adopted much of Anglocentric western culture, but this is beginning to change as more international individuals immigrate.

Religion: Religion is considered a private matter, and many Australians avoid public displays of their religious practices. 30-40% of the population do not identify with a religion, while about 50% practice Christianity, and the remaining population practice other religions.

LGBTQIA+: Australia is one of the most queer-friendly places in the world, and LGBTQIA+ individuals are well protected under Australian law.

Disabilities Access: Australian cities are highly accessible to individuals with all levels of physical abilities. The ability to see a doctor or obtain mental health services would be comparable to that of a U.S. town or college campus

Indigenous Communities: Fiji has a long history of indigenous settlement, thousands of years before European arrival. It was first settled by the Formosan and Malayo-Polynesian groups, then later by the Melanesians. Despite years under European colonial rule, indigenous Fijians still make up most of the population.

Languages: Fiji's three official languages are English, Fijian (also known as iTaukei), and Fijian Hindi. Fijian is based on Bau, which is one of the many other languages that originated, and is spoken, in the country.

Race & Ethnicity: The Fijian population is largely comprised of indigenous Fijians, followed closely by Indo-Fijians. Indigenous Rotumans, European descendants, and Asian descendants are prevalent in the country as well.

Religion: Christianity is the most practiced and culturally prevalent religion in Fiji, although a variety of sects exist. Additionally, there are smaller communities that practice Hinduism, Islam, and numerous other religions. Religious freedom is protected by the government.

LGBTQIA+: Since 2013, Fiji has outlawed discrimination against people based on sexual orientation and gender identity or expression. However, same-sex marriage and other family-building opportunities for those of the LGBTQIA+ community continue to be banned. The prevalence of several anti-LGBTQ religious groups has created a culture of some discrimination and social stigma in Fiji.

Disabilities Access: Outside of resort areas, Fiji's accessibility is very limited for those with varying levels of physical ability. While certain accessible features can be found, they are very inconsistent.

Indigenous Communities: The Māori are the largest indigenous group in New Zealand and were the predominate culture until European colonization in the 17th century. Today, over 15% of the New Zealand population identify as Māori and are still fighting for rights and representation.

Languages: Māori, English, and New Zealand Sign Language are the country’s three official languages. English is the most common, while Māori and Samoan make up small percentages of spoken language.

Race & Ethnicity: New Zealand is predominately white, as a result of European colonization. There is also a strong national pride in New Zealand Kiwi culture, which is a blend of indigenous Māori culture and traditional Western customs.

Religion: Almost 50% of New Zealanders identify as Christian, and about 40% do not practice religion. The Māori people are polytheistic, though Christian influences have blended into the culture over time.

LGBTQIA+: New Zealand is socially accepting to queer individuals and the LGBTQIA+ community is relatively well protected under the law. Many of these measures are recent and, there is still some room for legislation to improve. 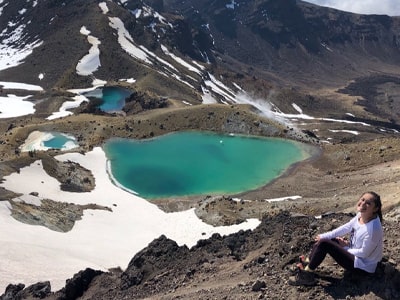 I’m a Chinese and Hispanic female who grew up in Hawaii. If there is any one thing I can say to a minority student... Read more 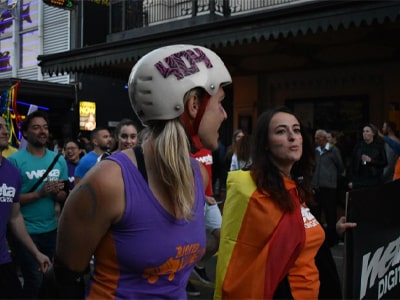 Out and About: The Different Experiences of LGBT+ Abroad

I’m standing on the corner of Courtenay Place and Taranaki Street in downtown Wellington, frantically snapping pictures of the colorfully dressed dancers...Read more 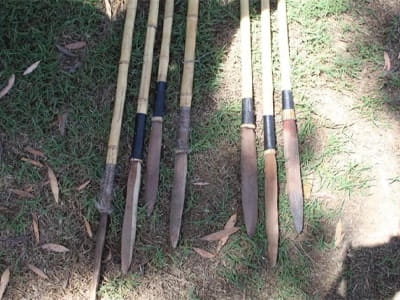 Interesting Historical Facts I Learned In Class About Indigenous Australians

During the month of January, I was able to take a class at my abroad university called Introduction to the Sydney Environment... Read more