Studying abroad in China will give you an in-depth look into a country that has become a major global economic power. China has the world's highest population with more than 1.3 billion people and is one of the largest countries in the world with respect to land area. Due to its large population and land size, China has immense cultural and geographic diversity within its borders. Explore all that modern China has to offer and learn about the nation's long and remarkable history.

Where Do You Want to Study? 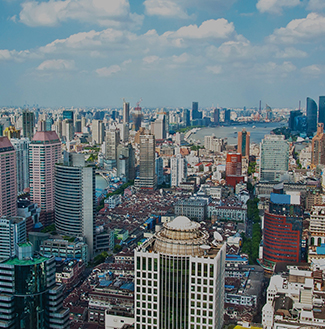 There's more to discover in China

What Our Students are Saying 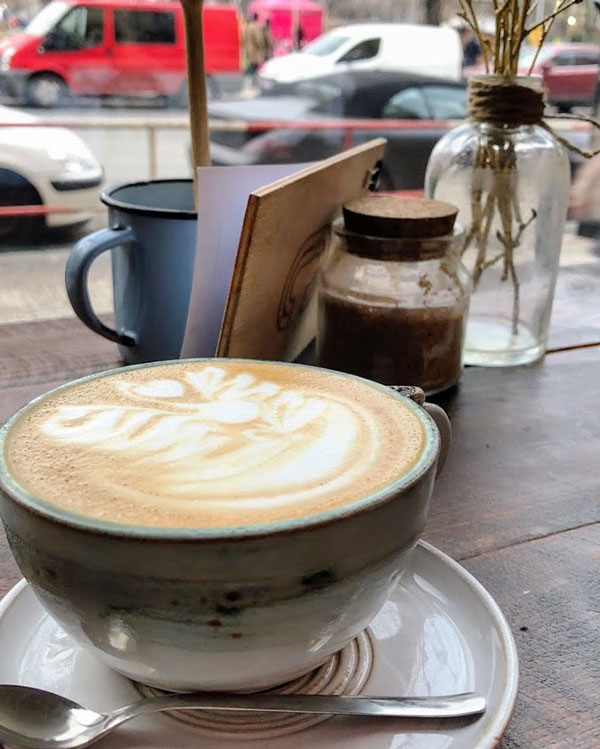 "ISA will show you the way and make your stay memorable! Wo ai ISA!"

"ISA provided me with the opportunity to travel outside of the United States for the first time. I think everyone should have the opportunity to study abroad so that you can learn and live in a new culture. Having studied Mandarin before I went to China really allowed me to enjoy my time and appreciate the opportunity to practice my Chinese with just about everyone I came in contact with. ISA Shanghai allowed me to meet so many new people, many of which I believe will be my friends for a long time."

"Five months into my exchange I would still randomly stop while walking with a friend and say, "I am in China!" Thrilling, enriching and fulfilling experience. I fell in love with the language, the people and the culture; I fell in love with China, and ISA is who made this possible."

"Studying in Shanghai, China was the best experience of my life. From eating goose feet to exploring the Forbidden City, the culture of China gave me a new perspective on how people live half a world away. At first, Mandarin seemed like an impossible challenge, but by the end of the trip I believe it was a manageable task. ISA prepared me well for the experience. Our ISA Resident Director was welcoming and professional throughout the duration of the program and the entire semester was worry free. Studying abroad is an incredible experience that should be considered by everyone."

"Living and traveling in Shanghai was more fun and comfortable than I'd expected, and I appreciated the planning done by ISA in the background that helped me focus on adjusting to life in China."

Why Studying Abroad in Shanga…

What Your History Class Didn'…

Why I Decided to Study a Fore…