Yollie was born in Parral, Chihuahua, Mexico, but grew up in Texas. Always fascinated by different countries and global diplomacy, she received her BA in both International Relations and Spanish from Texas State University in San Marcos, TX. Through Texas State, she studied abroad in Valladolid, Spain in 2016 and became a teaching assistant for the same program in 2017. After graduating from Texas State, she packed her bags and moved to Valencia, Spain to teach English to elementary kids. Her time in Spain and Europe really helped cultivate her passion for international education and cross-cultural communication. While she's not checking off countries to visit or trying out new recipes, you'll find Yollie spoiling her adopted pup!

Manuel "Manu" Gutiérrez Olavarría began working with ISA in 2001 as a Resident Dirctor in several ISA sites: Sevilla, Santander,  Barcelona, and is now in Valencia. Manu enjoys being surrounded by different cultures and believes this aspect of the job is the most rewarding. 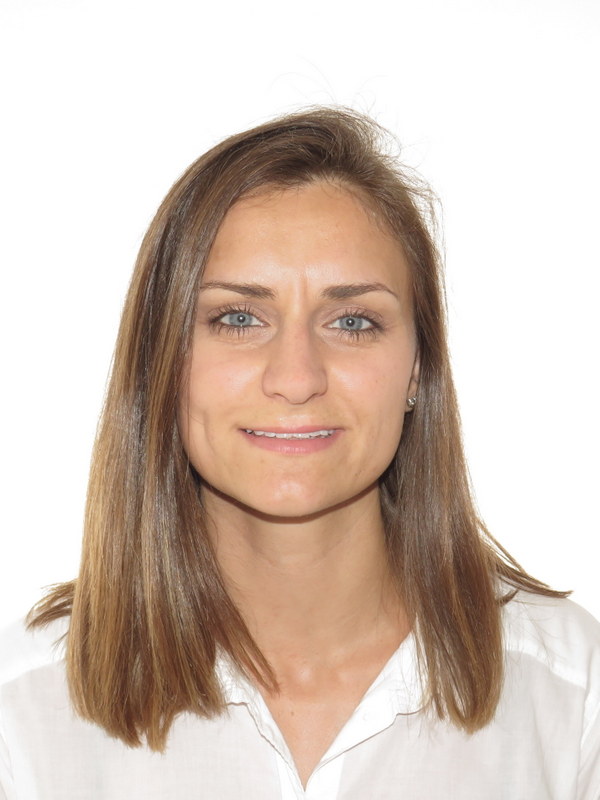 Louise was born in South East London. After studying Spanish and Italian at the University of Southampton, her love for languages took her to Granada, Spain for a year and as well as Durango, Mexico, where she was strongly bitten by the travel bug!  She has traveled through most of Mexico, Ecuador, Peru, Colombia, Brazil and then also Asia.
She has worked in education/educational travel since 2010 and moved to Valencia in March 2018. She is really excited to work with ISA and to be able to constantly meet people that share her passion for different cultures, travelling and learning languages.